At Senior Care Strategies, we personalize our services to meet each client’s individual needs and objectives. Clients with memory impairment and various forms of dementia, including Alzheimer’s disease, present a unique set of challenges. Senior Care Strategies’ Aging Life Care professionals have specialized training and experience to work with these clients.If you are noticing changes in the behavior and abilities of your loved one, such as difficulties with daily activities, memory loss, impaired judgment, increasing physical limitations, a lack of safety awareness or subtle personality changes, immediate intervention is necessary so that your loved one can be properly evaluated and safe guards put in place to avert a crisis or catastrophe.

Alzheimer’s is not a part of the normal aging process! Alzheimer’s disease is a degenerative brain disease and the most common form of advanced dementia. Dementia is also caused by other diseases and conditions and is characterized by a decline in memory, language, problem-solving and other cognitive skills that affect a person’s ability to perform everyday activities.

According to the National Institute of Neurological Disorders, dementia is a combination of hereditary, environmental and lifestyle factors. Clinicians from the Cleveland Clinic have determined that dementia is not a disease itself but rather the total impact of symptoms that might accompany certain diseases or conditions of daily functionality. Symptoms also might include changes in personality, mood and behavior.

Alzheimer’s is the most common cause of dementia and accounts for an estimated 60-80% of cases according to a 2015 report published by the Alzheimer’s Association. Vascular dementia is second most prevalent . 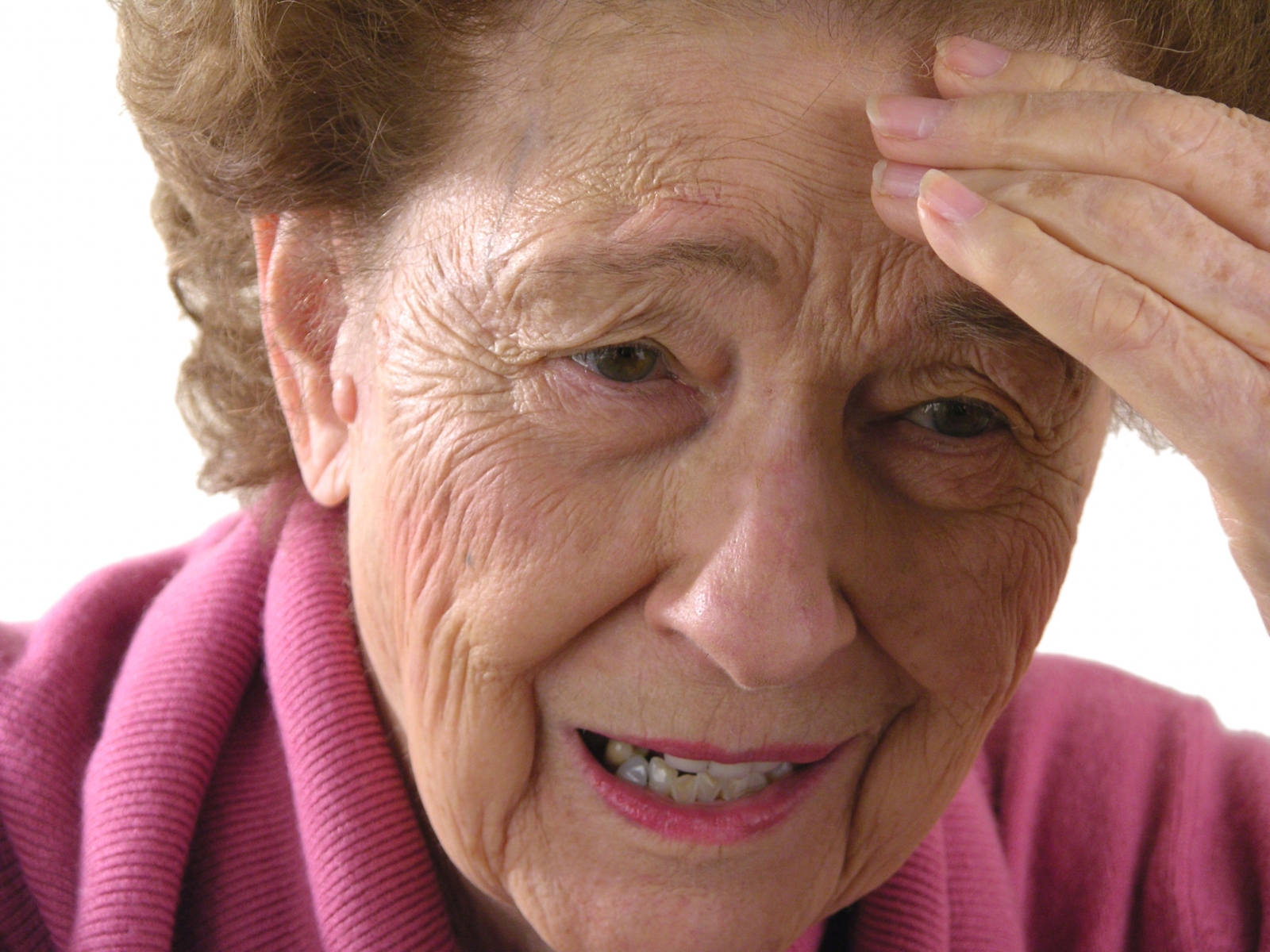 According to the Alzheimer’s Association, the following are common symptoms associated with Alzheimer’s:

For more information about the symptoms of Alzheimer’s, visit www.alz.org. 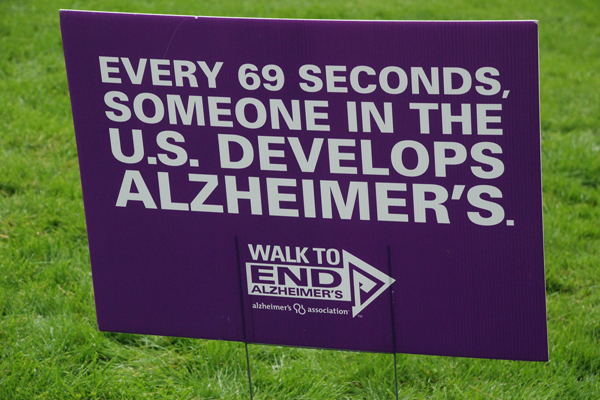 “Nearly 1 in every 3 seniors who die each year has Alzheimer’s or another dementia,” according to the Alzheimer’s Association.

More women than men have Alzheimer’s disease and other forms of dementia. Almost two-thirds of all Americans with Alzheimer’s are women.

As of 2015, 81% of people who have Alzheimer’s disease are age 75 or older according to the Alzheimer’s Association.

By 2050, the number of people age 65 and older with Alzheimer’s disease may nearly triple, from 5.1 million to a projected 13.8 million, barring the development of medical breakthroughs to prevent or cure the disease.

A 2014 National Institute of Health joint study by the Mayo Clinic, conducted with collaborators from the U.S. and Europe, concluded that roughly one-third of Alzheimer’s diseases cases worldwide might be attributable to potentially modifiable risk factors. Incidents of Alzheimer’s disease might be reduced through improved access to education and changes or elimination of the following risk factors:

Risk factors you can change:

Strategies for management and problem-solving, resources for services, options and approaches for care and emotional support are hallmarks of the services offered by Senior Care Strategies.

Click the link (or see our Resource section) for more information on Alzheimer’s & Dementia.

When someone is diagnosed with dementia, their life immediately changes. Dementia is a disease that can be long in duration and filled with many challenges which you and your loved one do not expect and may not be able to handle without assistance. The professionals at Senior Care Strategies have the skills to anticipate these needs, communicate effectively with you, your loved one, doctors and caregivers, manage behaviors and enhance your loved one’s quality of life.

Early diagnosis of Alzheimer’s and effective treatment can prolong independence. With the support of an aging life care professional, the impacted individual is able to live a full live even with dementia. As professionals with experience with this disease, we are able to address the complex needs of people with memory loss or cognitive impairments. With a sound understanding of the form of dementia and the underlying risk factors, we can help you through this so that you will not feel alone. 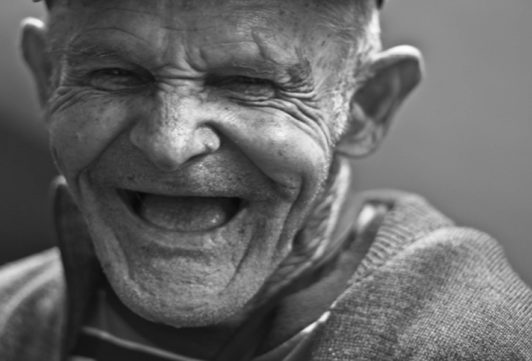 Having memory impairment, Alzheimer’s or another dementia diagnosis does not have to mean moving your loved one to an institutional setting. With close attention, monitoring and guidance by an Aging Life Care Professional/ Geriatric Care Manager, in coordination with an experienced dementia-trained caregiver, Senior Care Strategies has enabled many people inflicted with dementia to stay at home safely and securely for as long as possible.

Alzheimer’s and other forms of dementia have an enormous impact on family caregivers. At Senior Care Strategies, we understand that it is not just the individual impacted with Alzheimer’s who suffers; the entire family unit and close friends all feel the impact of the disease. Clients who are diagnosed with dementia require special attention as you try to balance their independence with their new needs. Achieving this balance requires a care manager with great creativity, compassion, experience and understanding. Senior Care Strategies is devoted to treating your loved ones with the personalized attention and respect they require and the peace of mind you deserve. 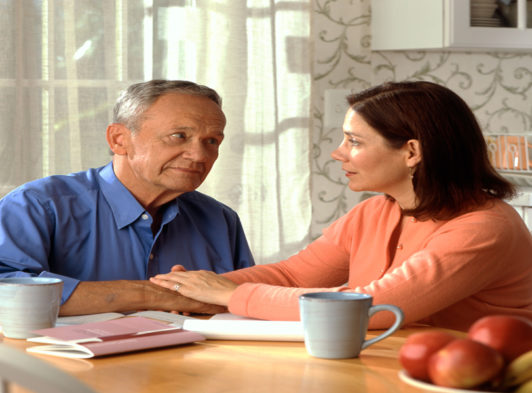 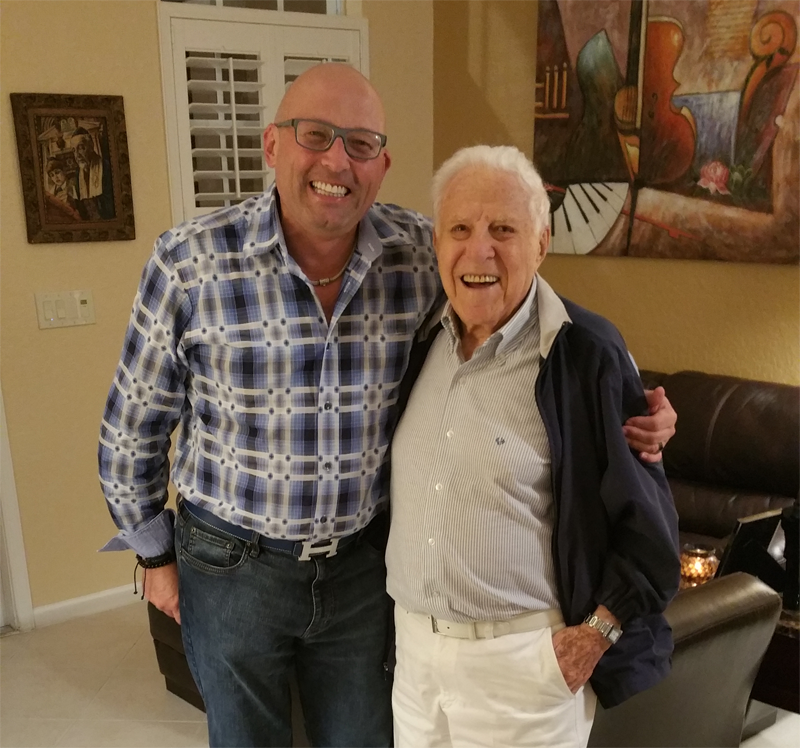